In major cities around the world, housing prices are skyrocketing. While wages have stagnated, housing costs continue to rise, becoming a serious challenge in our societies today. Now accounting for upwards fo 40-50% of household income, how has housing come to be so expensive? Blame is easily cast onto a putative image of foreign capital, or to the avarice of developers and investors, yet the speculative condition of real estate is an unavoidable part of our economic reality today. Real estate now accounts for 60% of global assets, over 217 trillion US dollars, of which housing is over 75%. The systemic reality of the financialized housing condition runs deep, and it is a sector that continues to demand growth. Indeed, how can we expect stable and affordable housing when retirements are contingent on the appreciation of real estate values? When housing is seen as an asset?

Though there is growing political will to address the increasing un-livability of our cities, there will be no easy return to a bygone era of state owned social housing. Systemic changes in the commodification and financialization of housing were central to the neoliberal policies of the 1970’s. Broadly characterized by the deregulation of markets, reduced taxation and the privatization of state assets, the neoliberal turn would serve as a means to undo the historic compromise that lay at the foundation of the welfare state. Key policies, such as defined benefit pensions, public health care and social housing, would be undermined through strategic privatizations and improved access to credit. With improved access to mortgages and a chance at home ownership, social housing takes a backseat to home ownership.

With the introduction of mortgage backed securities in the 1980’s large pools of credit became available for investing in mortgage debt. While banks are central to the mortgage lending process, mortgage are packaged into diversified portfolios that are sold to investors on the stock market. Mortgage backed securities appear extremely attractive, promising a steady rate of return in the form of interest payments, while also carrying low risk. Everyone pays their mortgage, and in the unlikely even of mortgage default, the underlying real estate asset could be foreclosed on. The financialization of housing would form the cornerstone of neoliberal housing policy; with deregulation opening up new streams of credit while tax incentives on mortgage interest, housing subsidies and state guarantees would allow home ownership to be a viable option for many. For those lucky enough to climb the housing ladder, the neoliberal shift of the 1970’s would generate a tremendous amount of wealth, wealth that was founded on the appreciating value of real estate.

Housing — commodified as real estate, borrowed against through mortgages, securitized and packaged as collateralized debt obligations, and insured on through credit default swaps—plays a pre-eminent role in the financialized economy today. The global implications of real estate and the financial instruments continent on it, was clearly evident in the 2008 sub-prime mortgage crisis, where the cascading effects of US mortgage defaults would set off a global recession. The financialization of housing has been the opening of Pandora’s box, its systemic changes carry far reaching effects. Tied to the viability of mortgages and pension funds, to the incomes of real estate agents, lawyers or construction workers, is it any surprise that real estate has only grown more expensive?

Despite growing calls for social housing, any nostalgia for an era of a strong state protecting against capitalist predators, must confront the curtailed agency of governments to produce housing in the neoliberal condition. Not only has the rise in real estate value made the production of housing significantly more expensive, the privatization of public assets and tax reforms have deprived governments of the administrative apparatus for financing, constructing and managing public housing assets. In one form or another, government administrations cannot help but engage with private actors who only see housing as an asset; be they banks for financing, agencies that rate bonds or even developers and property management firms beholden to shareholders. Publicly funded and owned housing risks only further entrenching the apparatus of financial power unless it can find a means of addressing the underlying speculative condition.

Proposal for a Labor Co-operative in Helsinki 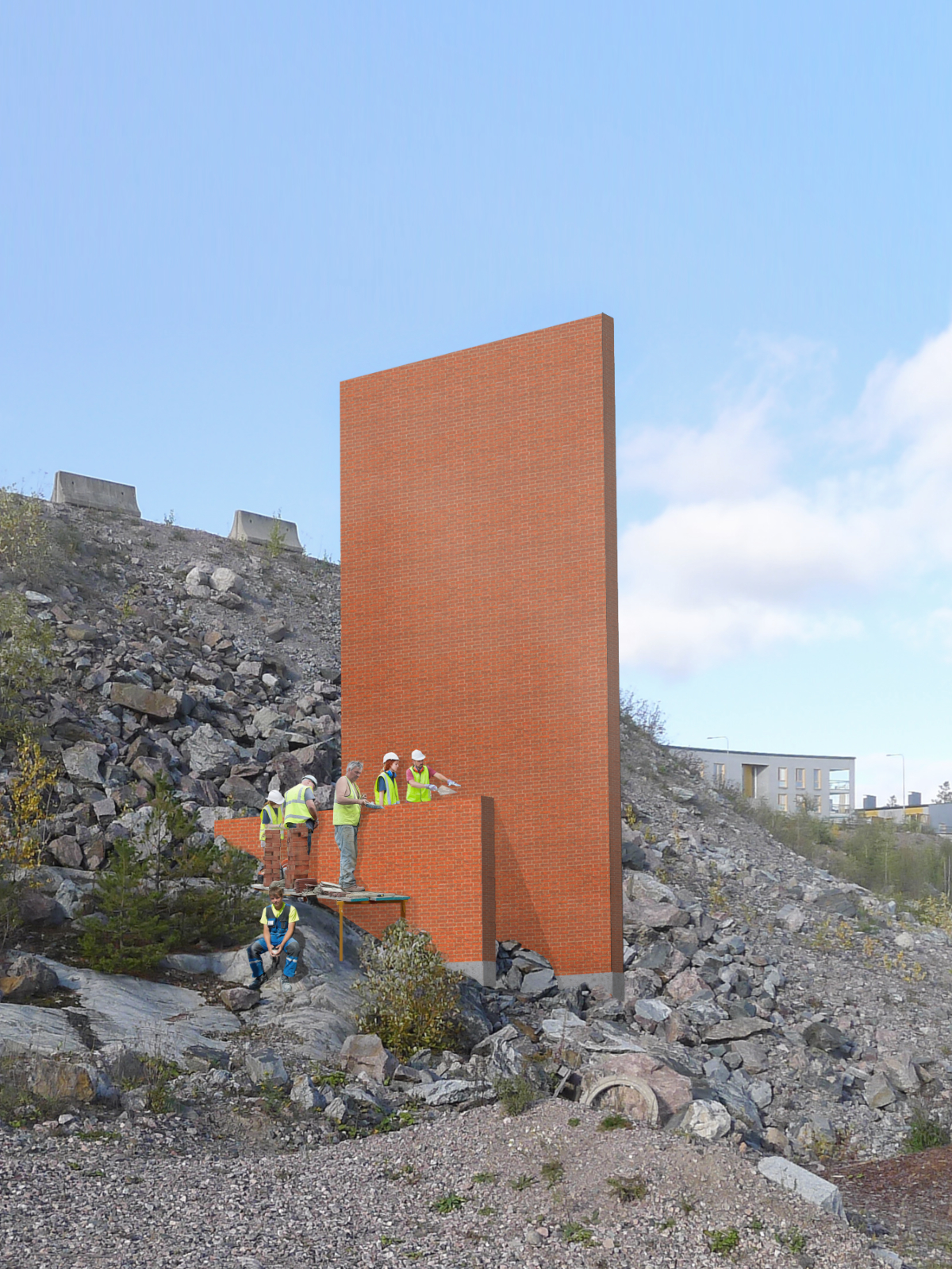